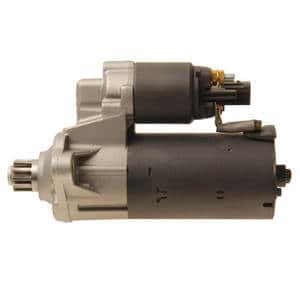 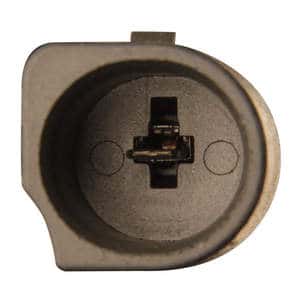 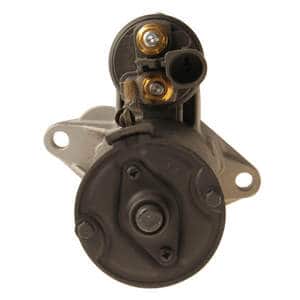 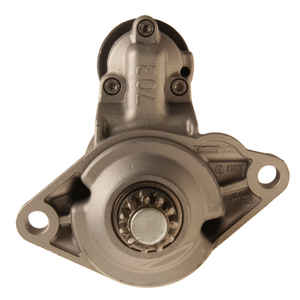 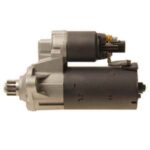 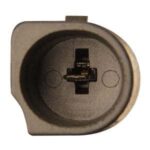 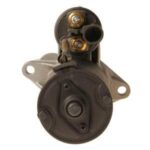 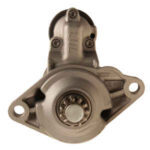 Starter for many VW and Audi applications built between 2004 and 2010 with automatic transmissions. Price includes an $85 core charge that will be refunded upon receipt of the core. Will ship with a prepaid return label for the core.